Home>>Contracts, Employment>>Arbitration Agreements: Don’t Put the Cart Before the Horse

Arbitration Agreements: Don’t Put the Cart Before the Horse

What does it mean to legally reach an agreement to arbitrate in the employer/employee context, where new employees might be signing and reviewing many pages of documents, like company policies and employment agreements?

In August 2020, the Washington Supreme Court decided a case that, quite convincingly, told us what new employee processes are not effective in creating a binding, legal contract to arbitrate. The gist? Employees don’t know what they don’t know, so it’s the employer’s responsibility to make sure the employee is timely provided with all necessary documentation and the opportunity to review arbitration agreements. 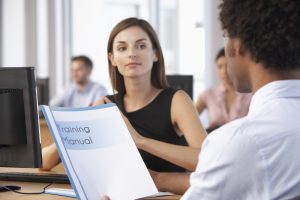 The plaintiff was hired by a pizza company. At orientation, which was about 40-60 minutes long, he was given multiple forms and documents, including an employment agreement and an employee handbook.

The employee argued that there was no enforceable agreement to arbitrate, and the matter should stay in public court.

Arbitration Requires an Agreement to Arbitrate

The Washington Supreme Court looked to see if there was an agreement between the employee and the pizza company to arbitrate disputes. After all, contracts require that parties agree to the same terms. If there is no agreement to arbitrate, then arbitration cannot be required. 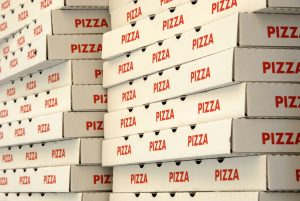 The court did not stop there, and instead explained further that even if there had been an agreement to arbitrate, the law would invalidate it. For many of the same reasons that there was no agreement in the first place, the “procedure” surrounding the the alleged agreement was unconscionable. The employment agreement did not mention that the handbook even had an arbitration policy, and the handbook was not received and reviewed before the employment agreement was signed. In other words, “how” the pizza company presented the arbitration policy was so unfair that it could not be enforceable. 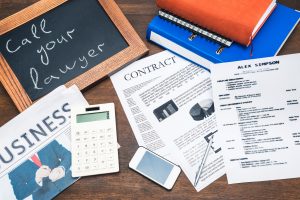 Arbitration has been a favorite subject of this blog many times. Procedural and substantive unconscionability were covered in this blogpost. See also here, here, and here. This attorney believes that arbitration has its pros and cons, and whether to include an arbitration policy should be made on a case by case basis.

Nonetheless, if any party – including an employer – wants an enforceable arbitration clause, it needs to make sure the other party agrees to it. As the Washington Supreme Court concluded, providing the arbitration provision language to the other party after an agreement has already been signed is not the way to do it.

Email or call me to see if Cornerpoint can help with your contract or employment law questions.