Home>>Litigation, Risk Management>>Seller Beware: The Buck Stops with the Manufacturer

Seller Beware: The Buck Stops with the Manufacturer

In this second installment of the blog series Seller Beware: Navigating the Washington Product Liability Act, we examine the liability of the originating category of product sellers: manufacturers. We also take a closer look at the Modisette v. Apple lawsuit, and why it provides an effective example of modern product liability law.

Manufacturers bask in the glory of successful or innovative products, but when it comes to liability, they also shoulder the blame. They are in the best position to investigate the design, manufacturing, and testing of the products that they introduce into the marketplace. Since manufacturers can most effectively reduce the risks associated with products, public policy dictates that they carry the greatest legal responsibility.

The Nuts and Bolts of Manufacturer Liability in Washington

If a seller designs, produces, makes, fabricates, constructs, or remanufactures a product or a component part of a product, it is a manufacturer. RCW 7.72.010(2). Manufacturers are “strictly liable” for personal injury or property damage caused by their products. RCW 7.72.030. An easy way to differentiate between strict product liability and ordinary negligence is to remember that reasonableness is tied to the safety of the product in the former instance and to the actions of the manufacturer in the latter. Because a reasonably acting manufacturer may produce an unsafe product, strict liability is generally viewed as less favorable to manufacturers than ordinary negligence.

The Washington Product Liability Act, RCW 7.72.030, is explicit as to when manufacturers can be held liable for injuries and damages resulting from their products.1

:arrow: The product was unsafe because it had a defective design at the time of manufacture.

:arrow: The product was unsafe because it had a manufacturing defect in its construction when the product left the control of the manufacturer.

:arrow: The product was unsafe because it lacked adequate warnings at the time of manufacture — or even after manufacture.

:arrow: The product did not conform to express and implied warranties.

The Modisettes’ Claims Against Apple

Keeping in mind the above theories of product liability, let’s turn to the Modisette lawsuit against Apple.2 Moriah Modisette, age 5, was tragically killed in an automobile accident in December 2014. According to the Modisettes, the accident occurred while they were stopped on a freeway due to police activity. They allege that driver Garrett Wilhelm was distracted and using the video chat App FaceTime when he rear-ended their vehicle. The Modisette family filed suit against Apple, claiming that the accident was caused by an unsafe product: an iPhone preinstalled with FaceTime.

Unsafe Product Due to Defective Design

(1) Consumer Expectations Test: The product was more dangerous than the ordinary consumer would expect, based on factors such as the cost of the product, the seriousness of the potential harm, and the cost and feasibility of minimizing the risk of harm.

(2) Risk-Utility Test: The likelihood and severity of harm from the product outweighed both (a) the burden on the manufacturer to develop a safer product and (b) any adverse effect the alternative design would have had on the usefulness of the product. 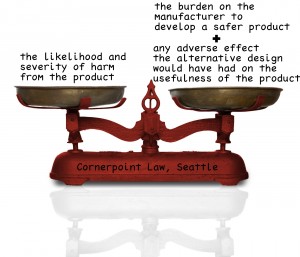 Under both the Washington Consumer Expectations Test and the Risk-Utility Test, evidence of an alternative, feasible, and safer design might help establish a design defect with the product, and this is really where the Modisettes have focused. They allege that Apple could have designed the iPhone with alternative technology that would automatically prevent users from using FaceTime while driving at highway speeds.

The family cites various surveys and studies showing that despite the known risks of using a cell phone while driving, some drivers still do so. They allege that Apple filed (and obtained) a patent on driver device lock-out technology. The technology apparently uses both motion and scenery analyzers to determine whether a vehicle is traveling above a certain speed, and whether the person using the phone is a driver or a passenger. If the analyzers determine that the person using the phone is a driver traveling above a certain vehicle speed, then certain phone functions are disabled. The Modisettes claim that the iPhone that Wilhelm used had the hardware necessary for this lock-out software, that the software would have prevented the use of FaceTime and thus would have prevented the accident, and that the technology would not have reduced the phone’s usefulness to consumers.

Unsafe Product Due to Inadequate Warnings 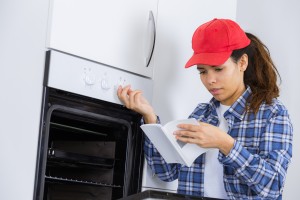 Unsafe Product Due to Defective Construction 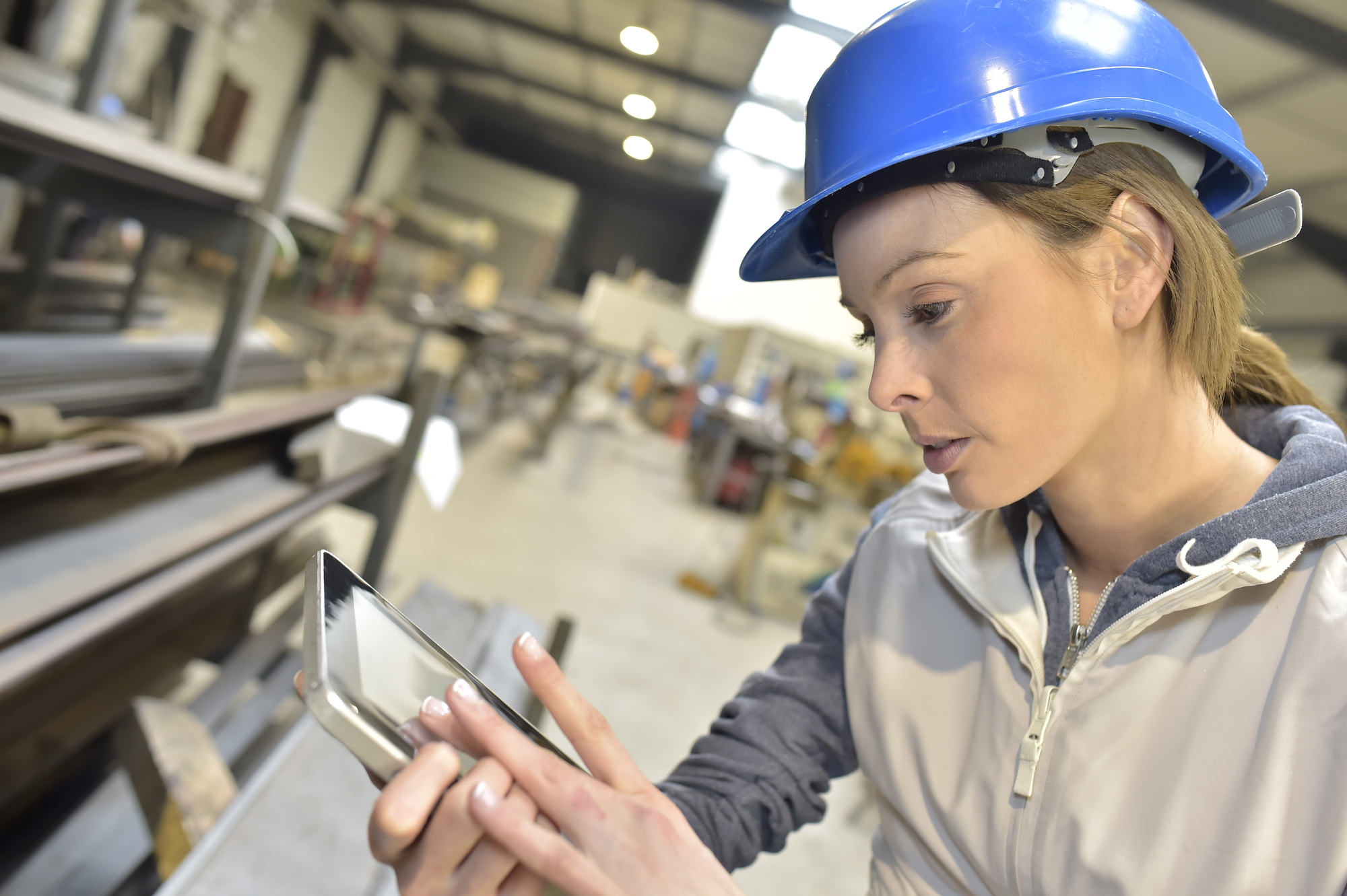 Finally, the Modisettes claim that the iPhone was defective in its construction — in essence, a lemon. Again, the Consumer Expectations Test above can be used to show that a product is unsafe because of a defect in construction. Or, it may be unsafe because the specific product at issue deviated in some material way from the design specifications, from performance standards, or from other units of the same product line. The Modisettes’ complaint does not provide any specifics on this claim.

The legal tests used to prove liability against a manufacturer are well-established in Washington, as shown in the infographic below. But as the Modisette case demonstrates, as technology advances, new products are innovated, and traditional products become smarter, the evidence used to support or oppose product liability claims will also continue to evolve.